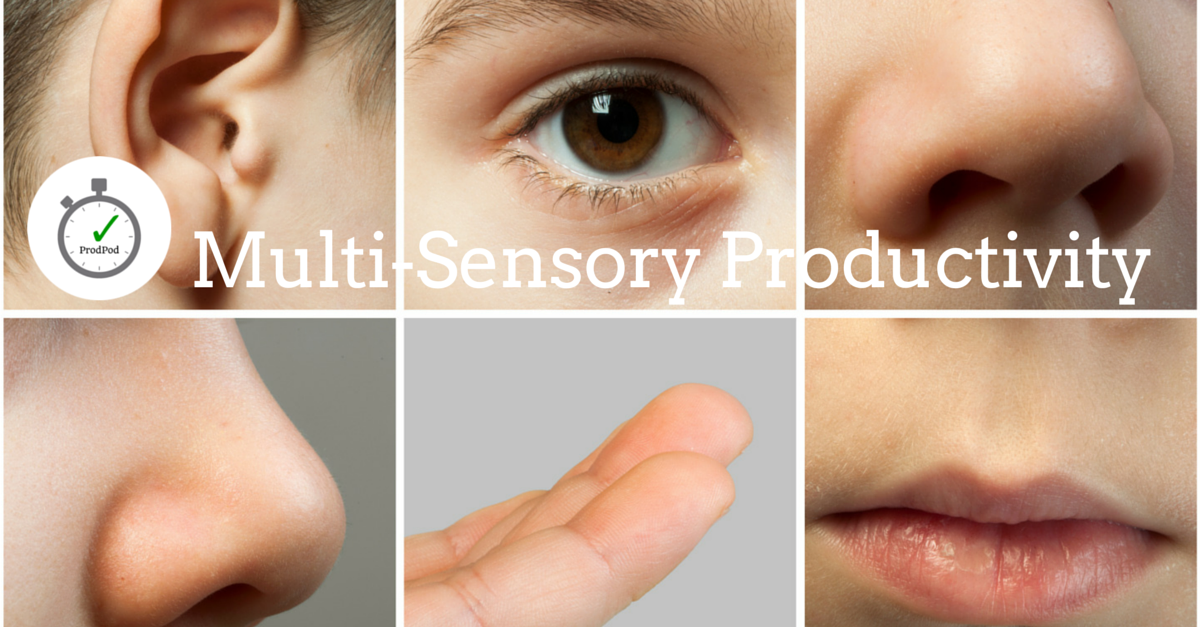 Humans have five common senses. (We actually have several more senses not commonly discussed.) Your sense of touch is mostly dedicated to your largest organ, your skin, comprising 22 square feet (or, 2 square meters), which holds millions of touch receptors of various sensitivity to map your physical surroundings. Your five fingers on each hand alone contain 3,000 touch receptors of the highest sensitivity on each finger tip. Then, there’s your sense of sight, which is the reigning champion of information collection for the brain, provided for by your eyes’s millions of light-sensitive cells. Next up, we have our hearing from our ears and second-most valuable information-gatherer. Finally we have smell and sound caught by our noses’ six million receptors and our tongues’ 10,000 taste buds. Altogether we have a sensory experience unrivaled by any other animal on the planet because of our remarkably curious neurocognitive abilities. Thanks to this, I think we should pay more attention to how we can be more productive in multisensory ways.I’d like to provide the benefits and some examples in this episode.

We are overloaded on a daily basis by our sense of sight; collecting 10 million bits per second, that’s approximately 72 gigabytes of data collected per day of your life. Also, our hearing is bombarded with audio. Americans, for example, purposefully consume about 34 gigabytes of information daily, and of that, nearly six gigabytes is solely audio (which doesn’t include computers, games, movies, television and more that include audio). This is a tremendous amount of information flooding our brains. If you haven’t heard the term notification fatigue, this is where you stop responding to the audio-visual notifications on your mobile devices because you’ve started to psychologically tolerate the stimuli. Notifications tax the brain and diminishes your abilities to respond to those stimuli; logically, your brain is wasting energy filtering out this information which leaves you with reduced willpower–less impulse control and greater indecision.

For more productivity, why not offset the load for triggering your actions based solely on sight and hearing? By spreading out the stimuli across your other senses–in the right amounts and times–you’re giving your brain a stronger capacity to differentiate productive contexts.

Here are a few examples:

As you can see, multi-sensory productivity has so many applications. It’s really a matter of how you plan it out, build your tools to engage you in a multi-sensory way (limiting audio and visual stimuli in better ways), and build habits around more taste, touch and smell.