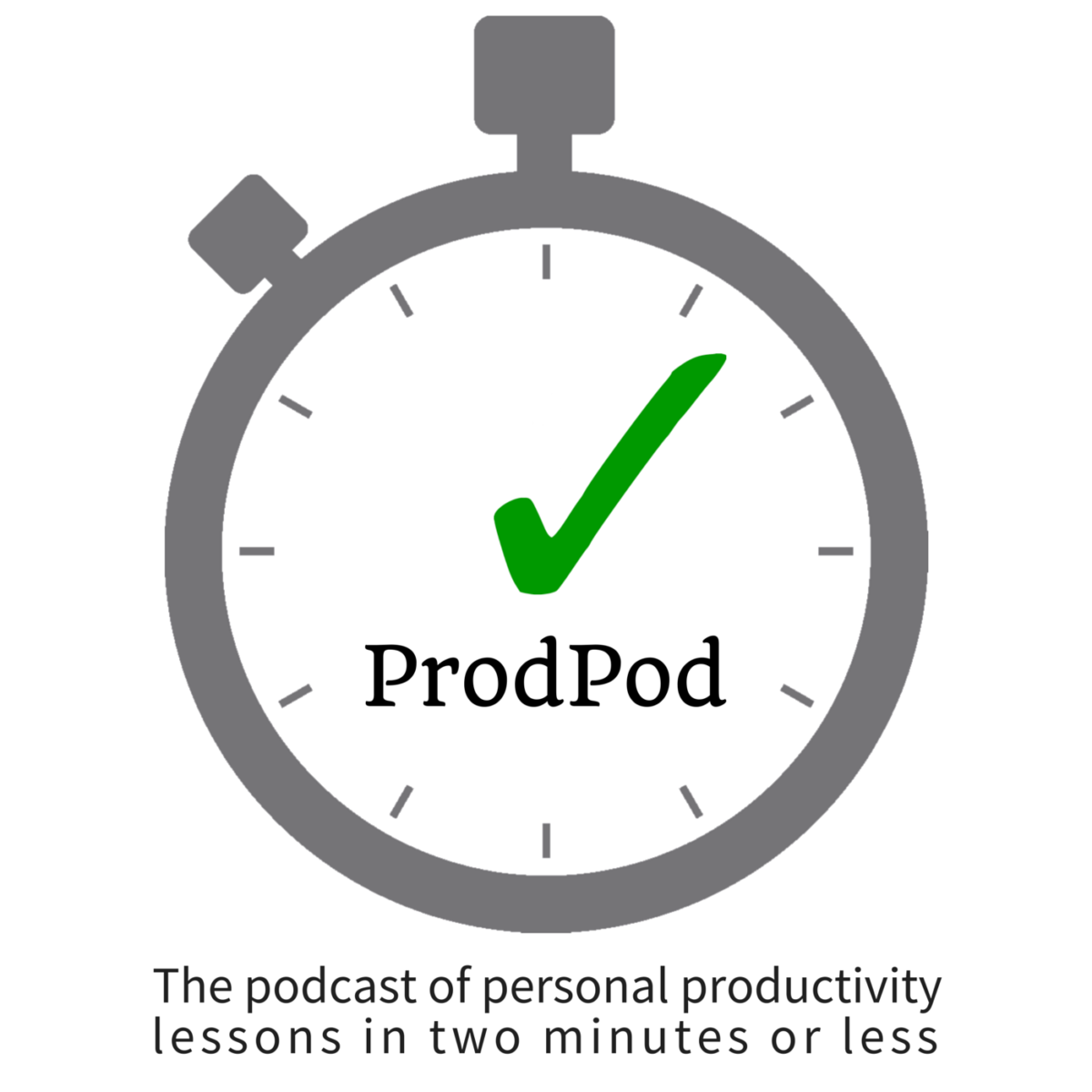 Summary: I have a three-tiered reward system for conquering mundane tasks, sustaining habit development, and reaching big goals. Rewarding yourself helps to motivate me for things that don’t have a tangible outcome of my productive efforts.

One of the most unproductive outcomes of the last century’s shift from the Industrial Age to knowledge work in the Digital Age has been the loss of seeing the fruits of our labor firsthand. In the Industrial Age, Americans made things and saw them come to life. There’s an inherent satisfaction in creating products that come off an assembly line. Contrast that to our daily lives in the Knowledge Worker Age, and you may start to notice this missing element in your life. And, I think an example of a cultural response to this lack of tangible outcomes is the Maker Movement. People need extrinsic as well as intrinsic motivations. And, while not a perfect solution, I have found that establishing a tiered reward system for completing mundane tasks, habit development and reaching big goals in a Digital Age society increases productive output by pairing difficult-to-achieve outcomes with physical rewards.

When we give or receive–including buying something from the store, or giving a gift during holiday times–there is a shot of dopamine that is released in our brains. This reward response paves neural pathways from an early age that makes the pleasure centers of our brains a superhighway by the time we’re teens to shop, and buy often! It’s partly why as an American society that is consumption-based, we have shopping addictions and the counter-culture minimalism movement. We get an inherent pleasure in giving, getting, holding onto and even getting rid of things. What I’m focused on in this discussion is the dualism of giving yourself something. This dopamine shot when you give yourself something can trigger new neural pathways that can spawn greater productivity if we can take advantage of it.

Like any neural pathway, the more you stimulate the reward center of your brain in tandem with achieving intangible outcomes it’s going to make a long-term impact on your motivation and productivity. More rewards equates to more desire to achieve more and greater intangible outcomes. The point is, if we can pair a task or project with a tangible reward, each time we complete that task or project and give ourselves that physical reward we are likelier to complete the task or project in the future, whether or not the reward is available. Over time this creates compound productive output. This does take time, but it can be done. Think of the Ivan Pavlov’s classical conditioning experiments with the dogs, bells and treats. The dogs became accustomed to acting on the bell without the eventual need for the treats. This is the bait we are trying to hook ourselves in for our productive purposes, and it’s been working well for me for years. So, it’s not something you need to worry about psyching yourself out of over time.

In the decade or more that I’ve been using a tiered reward system, I have noticed that my least-compelling goals self-categorized into three distinct buckets: mundane and trivial tasks, repetitive actions needed to develop habits and routines, and large goals that are overwhelming. What I’ve noticed is that tasks or projects that are challenging enough and short-term enough tend to get completed because of two factors. They’re the “latest and loudest” (high urgency and importance on the Merrill-Covey Matrix) or they’re intrinsically-motivating because they provide me a substantive benefit while being challenging, SMART goals with a short turnaround time. Conversely, those projects or to-dos that are easy to complete and so seem trivial to me, require repetition to reach the level of habit, or seem that they will take forever (for me, that’s just a bit longer than three months) lend well to a three-tiered reward system approach.

For the Mundanes tier, I tend to reward myself with small things that are little pleasures in life. What are a few items you can buy (preferably healthy and pleasing to you) at the grocery or retail store as rewards for conquering the Mundanes? I pre-purchase these items and then stash them in a drawer so I can get the immediate gratification of accomplishment attached to the reward.

For the Habits rewards, these are usually experiential and tangible rewards together that combined make me glad I kept up doing some habit or routine all week or month. For example, I’ll give myself an IOU to the movies, which includes enough for the movie ticket plus a treat from the concession stand. What are some experiential and tangible reward combinations you can use as a pleasurable reward for keeping up your habit or routine that you’re building?

And finally, for the Huge Successes rewards tier, these are usually grand gifts to myself to match the enormity of the Huge Success. Otherwise, why call it a Huge Success, right? For example, I’ve wanted to buy a new dSLR camera with a bunch of peripherals and new equipment bag, plus a tripod. This is a great example of a Huge Successes tier reward for myself.

Have you been delaying getting that travel package to go see your friend who lives a few cities away? Well, pair the Huge Success goal with those kinds of rewards and then break up the Huge Success rewards into parts. For example, you can purchase a ticket to a great event you want to go to after you complete stage one of a Huge Success goal. Only after you complete the second stage can you buy the airline ticket. Then, only after you’ve complete the whole project can you get the hotel or make a reservation at a favorite restaurant downtown before the concert. It’s really important to tease yourself along the process to make the Huge Success have closer gratification points to keep you motivated.
All in all, my three-tiered rewards may be four tiers for you, or just two. You can use this framework for creating physical and intangible rewards that match what most motivates you to act on those mundane tasks, building habits that matter, and achieving big goals. Good luck on your rewarding journey!